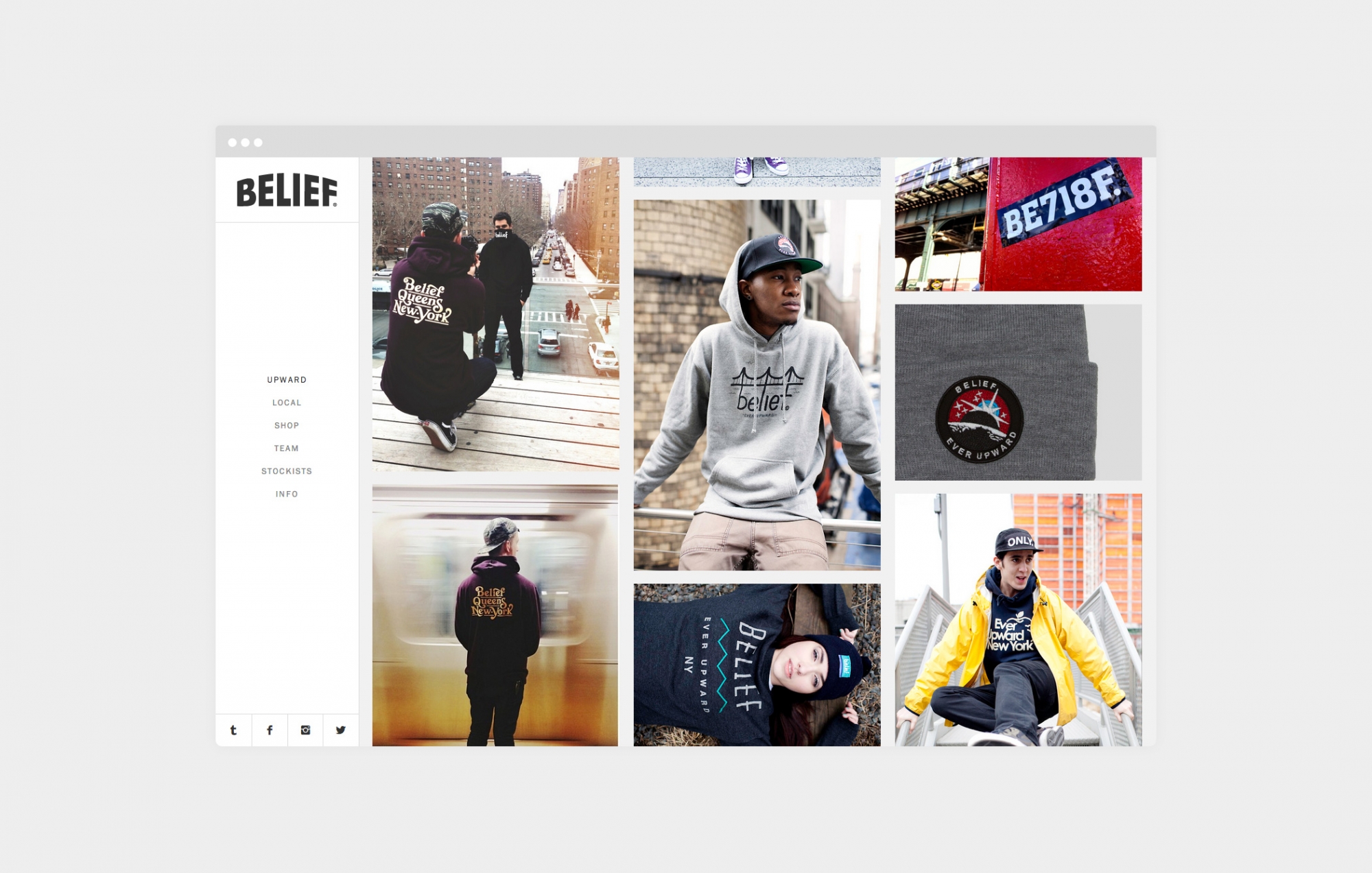 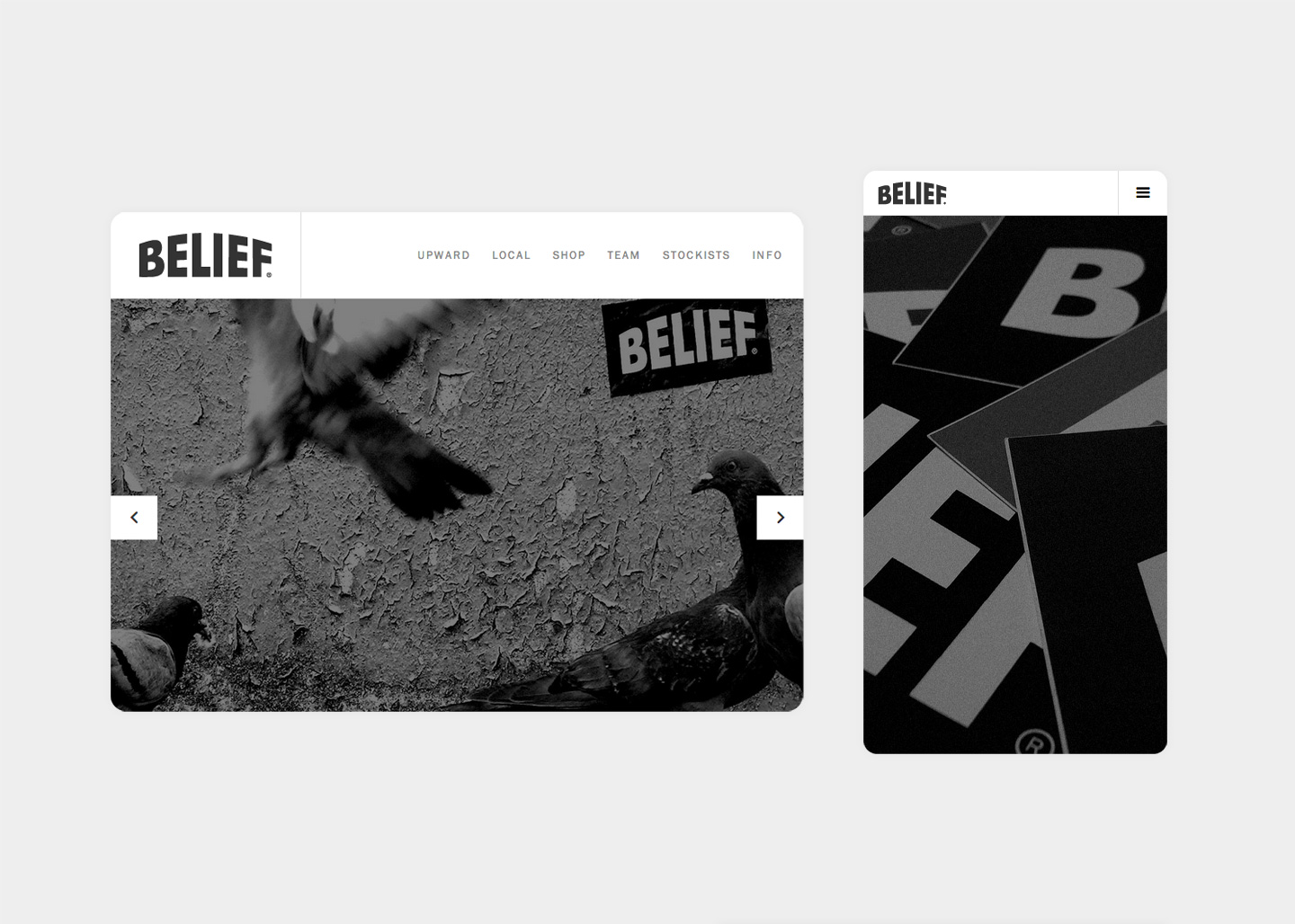 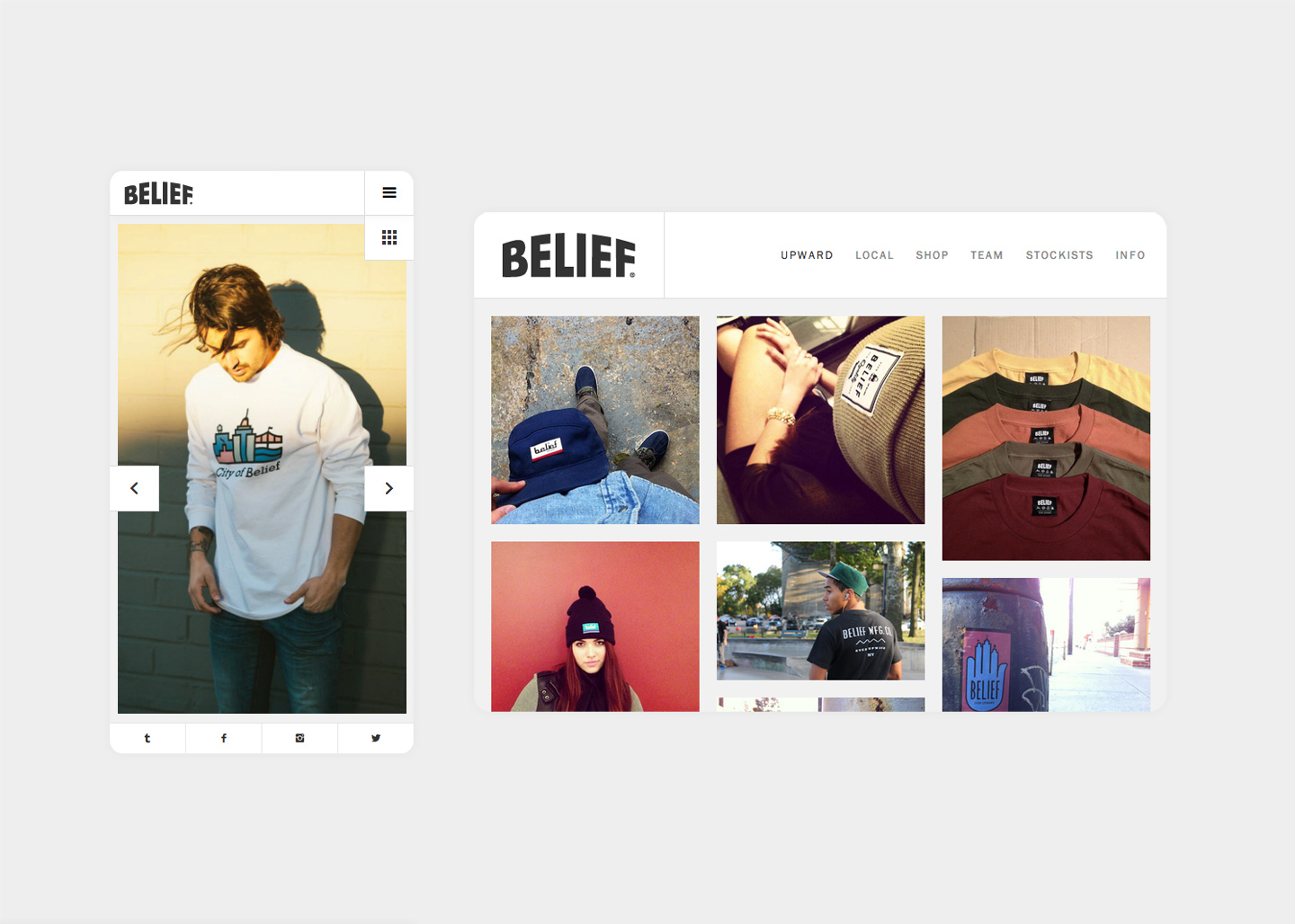 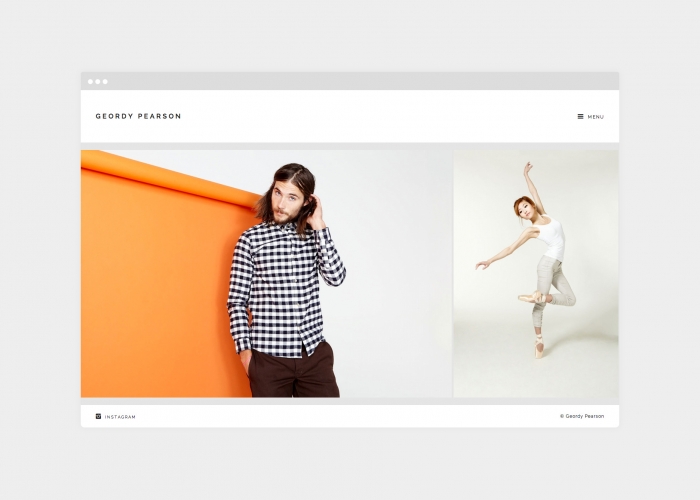 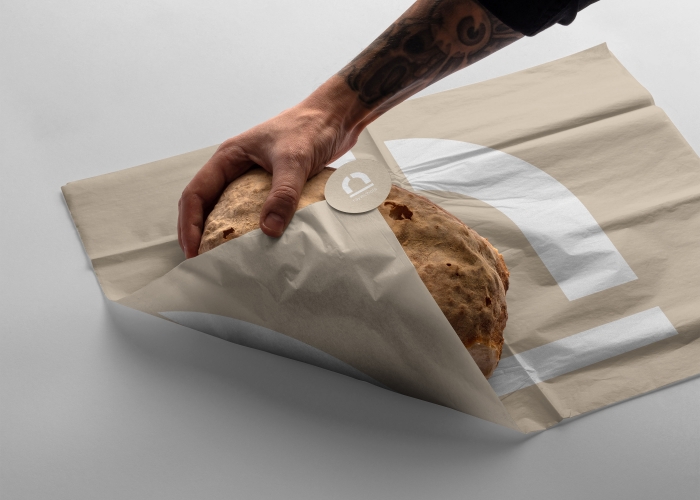 A new logo and visual identity for an Alabama
based chef, bread-maker, and restauranteur